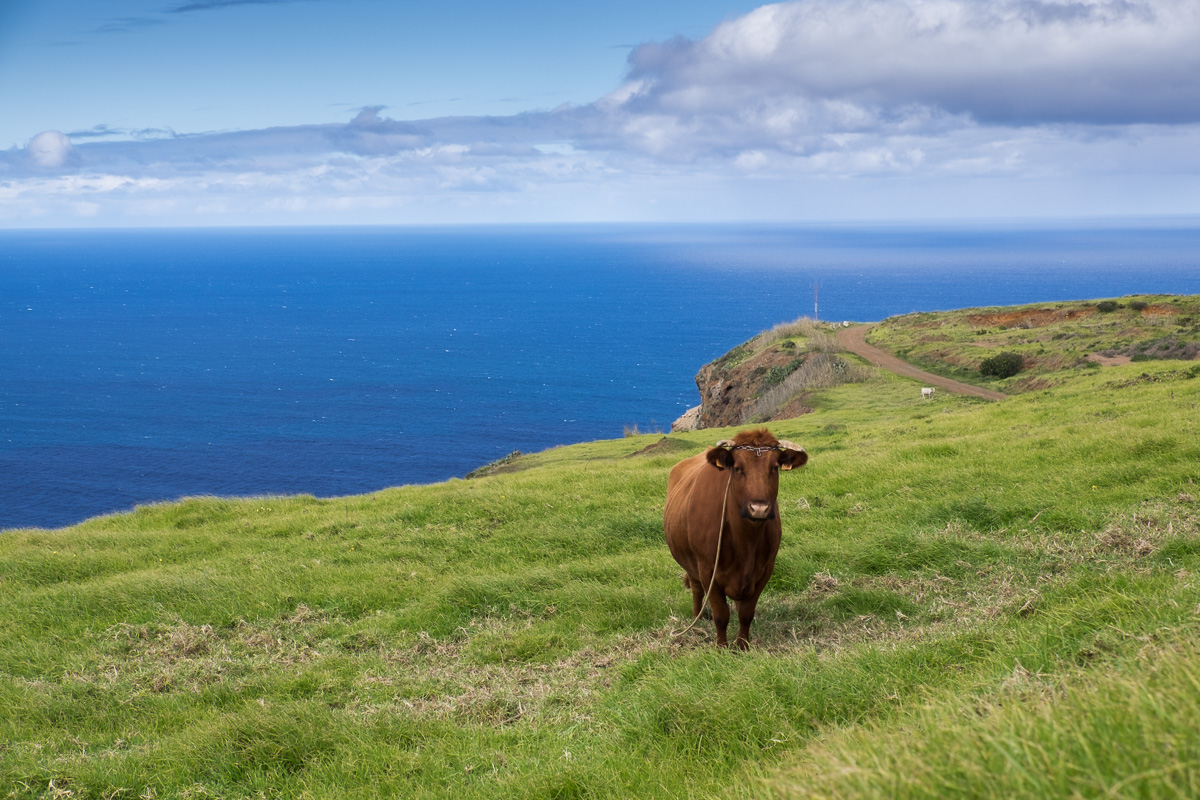 The world has probably never changed as quickly as it did in the 15th century. For thousands of years, civilisations had remained scattered around the world, isolated by water and by war. But in the early 1400s, driven by the crippling effect of the black plague, the Portuguese set sail to look for a sea route to the ‘Indies’ (South […]

via Madeira, the beginning of the New World — Jules Verne Times Two